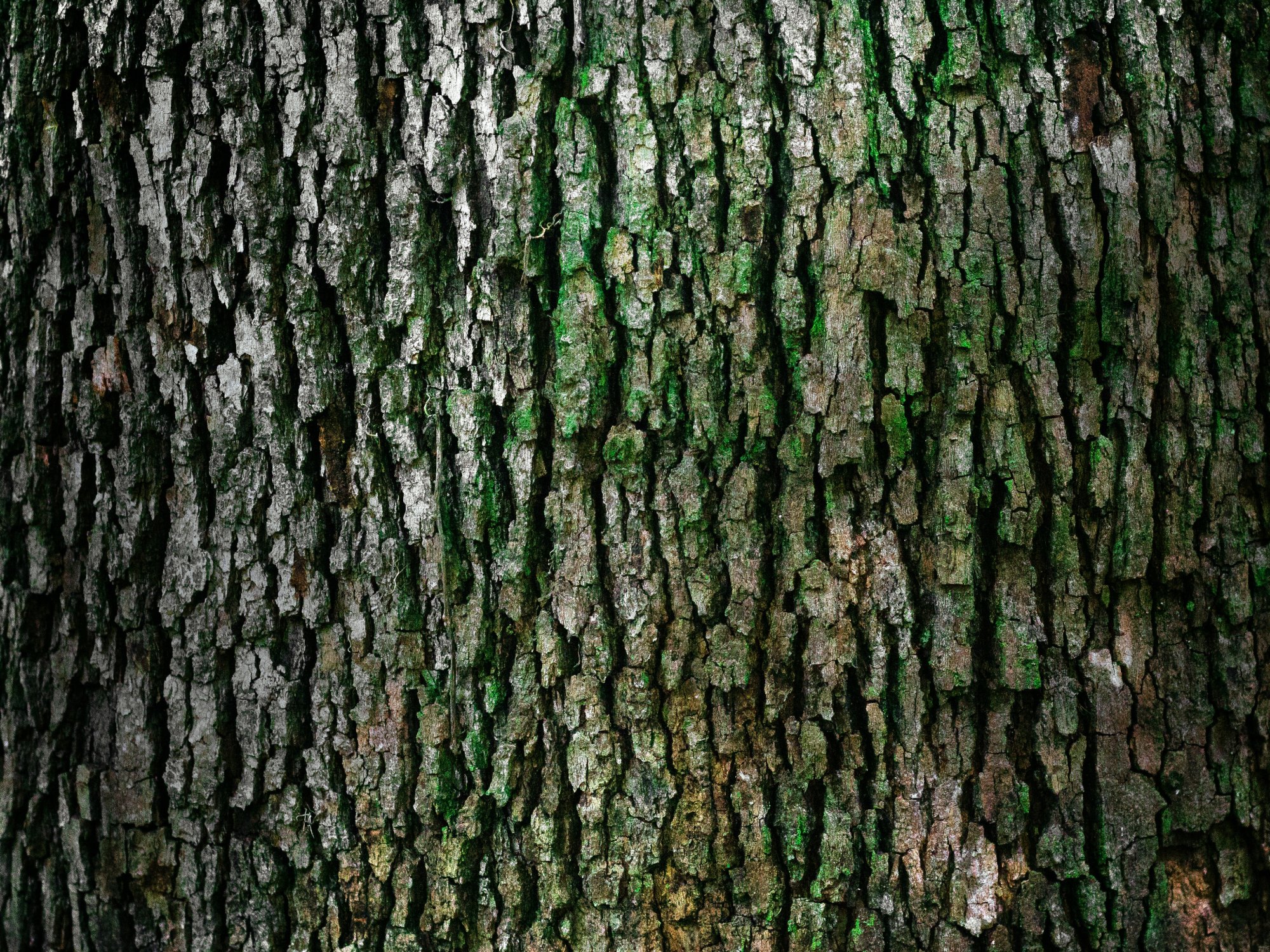 Marcia was helplessly lonely. She felt like she was the only person in London, as the early morning bus made its way towards Hampstead Heath. Re-counting the money pensively, she envisioned the bouquet she was about to pick up. Her brother Jacob had gone back on his word at the last minute and decided to stay at home and tidy the house for the post funeral reception. Marcia was scared; the family hadn’t been in the same room together for many years, and now, with their mother gone she feared that they would lose contact entirely.

Beyond the space left by her vivacious mother, she recognized that she needed to change and be more courageous if she was ever going to be a contented individual and live a fulfilling life. Marcia wanted so desperately to believe in the same magic that her mother seemed, so instinctively, to have lived by.

She got off the bus and entered the tiny florist. She picked up two large bouquets of orange tulips, and made her way back towards the bus stop. Whilst stood there alone in the cold air, she suddenly felt the inexplicable urge to walk into the park. “Why go back home now so soon, to that house of sorrow”, she thought. Marcia had not had this kind of spontaneous urge for a very long time, so she decided to follow it. When she got into the park she marched up a steep hill. She looked down at her lavish shoes, the city leather squelched as she trudged on through the boggy meadow.

At the top, she turned to take in the view. The caverns of the city hung on the horizon, like a picture in a silent gallery. Marcia filled her lungs, with clear and wholesome air, and continued on into a large wooded area. She stopped at the trunk of a tremendous oak tree, and clambered up with one hand, whilst holding the bouquets in the other. With each grip her crippling inhibition disintegrated. She nestled the tulips on a nearby branch and lodged herself into a sturdy spot. She started to sob, letting out a thunderous scream that sent hundreds of birds fluttering out from nearby branches.

It was just then, after the sudden flourish died down and rendered Marcia silent again that a voice from behind asked, “Why are you in my tree?” Stunned, Marcia turned to see a squirrel stood upright, gnawing on a chestnut. The Squirrel quickly scuffled towards the tulips and said, “Can I eat these?”

Marcia rapidly grabbed the tulips and held them close to her chest, “No! They’re for my mother. Well, for her memory”. The Squirrel apologized for being so rude, and simply explained that he had just never seen a human climb up a tree. In fact he wondered why they didn’t do it more often? Why with so many trees in the woods and so many humans on the ground? Marcia did not know how to answer this question, nor did she know why she was having a conversation with a squirrel. She did know however that by simply adventuring into the tree she had suddenly awakened a side of herself that she had long since forgotten. Enlightened by the encounter, Marcia thanked the Squirrel and slowly lowered herself from the tree pondering the question “Why don’t humans climb more trees?”

One week after the funeral Marcia arranged to meet her brother Jacob by the flower shop. She told him to bring along his daughter as well as some good climbing boots. Marcia felt that the encounter with the squirrel had allowed her to glimpse some of the enchantment possessed by her mother one last time. The three of them climbed trees all day, until dusk set in and the birds returned to their branches.