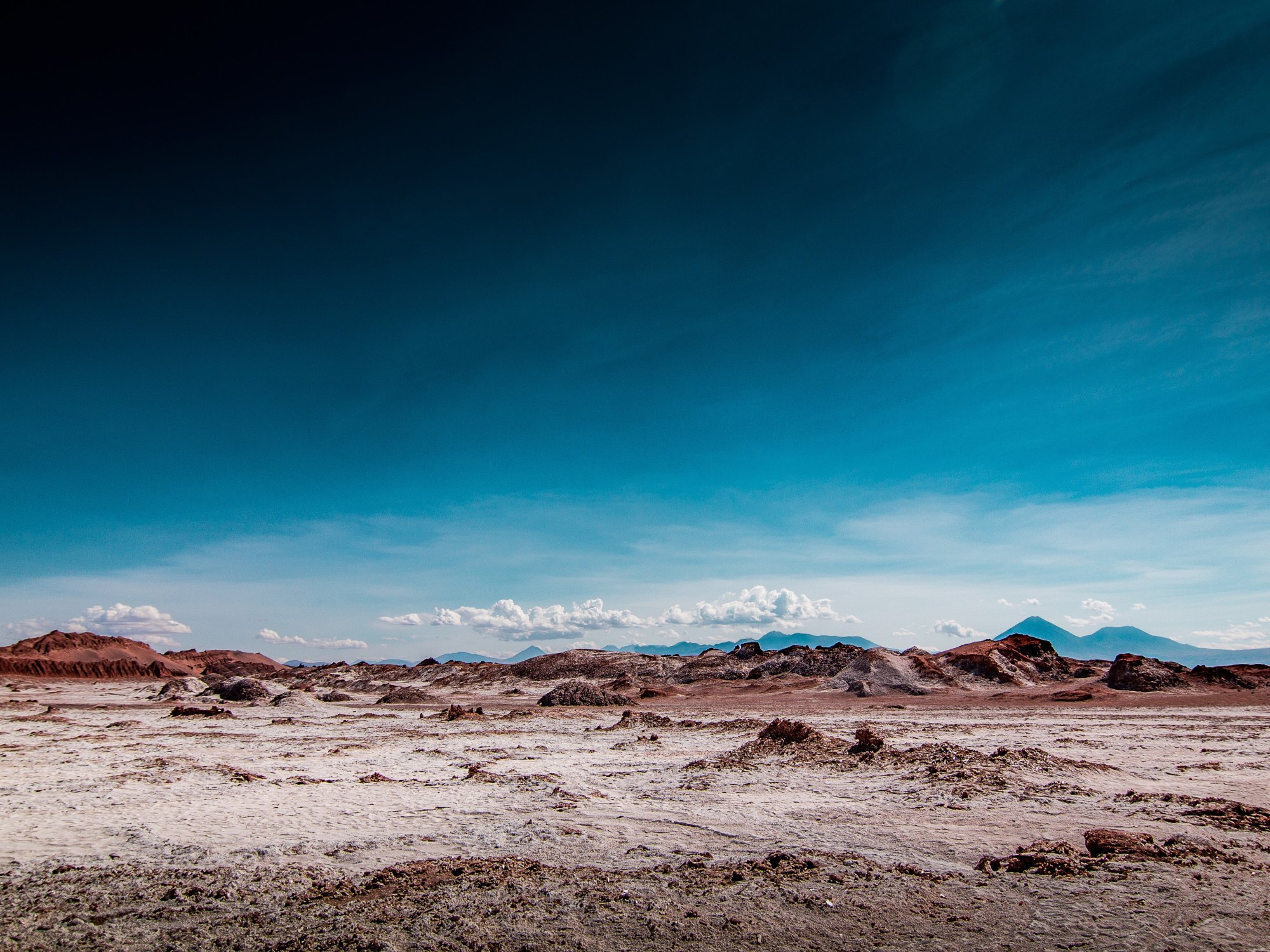 I was 10 years old when I first saw Harry Dean Stanton. Red hat drifter, VHS vision of the west, as real to me now as any man I’ve ever met. I didn’t know why he was walking through that desert but I thought it was the coolest thing I had ever seen. I teach children about language and it is not uncommon to have a child in my class who thinks that they know everything there is to know, how wrong they are.

We will never know everything there is to know, that is ok, it is part of the magic; the quest and excitement of being alive. If you cheat that idea you are only cheating yourself. My father believes in this magic, as did Sam Shepard the man who wrote the screenplay for Paris Texas (1984 – Dir Wim Wenders). Harry Dean Stanton was a beacon for that magic. My father worked nights when I was a kid. One afternoon he gave me a tape and said “watch this”. I wasn’t at school and I had been kicking the ball against the redbrick as he tried to sleep, perhaps it was his way of quieting me down, maybe he wanted to educate me in the field of dreams while he himself went off to sleep. From the moment I watched that film I have been privy to a world, a possibility of expressing an incredible well of beauty, transient and vast, with a viewing room that is forever moving. Art and magic are like that; from great beauty we can create a form and from that form we can see deeper. It is from those depths that our empathy grows and sails with the depths of other souls.

Seeking is important, it is a skill we craft and become better at as we grow. The characters in Paris Texas have been overpowered by the weight of living, stopped in their tracks and unable to move without looking back. Being rendered immobile is something life throws at us all and also something that great art can help us to deal with; it plucks form from a vast lingering void and allows us to meet there in mutuality. I didn’t know the same sense of loss when I first saw the film, but the emotion was portrayed so vividly that I could sense it as a trait of the human experience. The collective stories we see in this film invite us to view life through its hardships; loss, fear and pain. Through that journey we delve deeper and see life for the incredible journey it is.